A wide variety of gases and gas mixtures are used in various industries, some of which can be generated from the air around us. A few examples of gas generation are pressure swing adsorption (PSA) generators, which can remove and concentrate the oxygen or nitrogen from the air, and carbon dioxide which can be removed from the waste gas produced by some industries with a similar method of action.

Being able to measure oxygen in the gases being generated is important to ensure the product is free from defects. We offer state-of-the-art, reliable electrochemical sensors that can measure down to parts-per-million or low percent oxygen, or up to 100% oxygen for pure O2 generation. Our analyzers range from the 19” rack mount OMD-675 and OMD-775, to the compact OMD-507 to fit all stages of gas generation.

Ambient air monitoring is also very important when bulk amounts of gas are present. Many inert gases are completely undetectable by humans and can quickly fill an area and create an asphyxiation hazard. Elevated oxygen levels can also cause a hazard as it can create an increased risk of accidental fire. The OMD-351 series includes an oxygen monitor, as well as monitors for other dangerous gases such as chlorine or carbon monoxide. 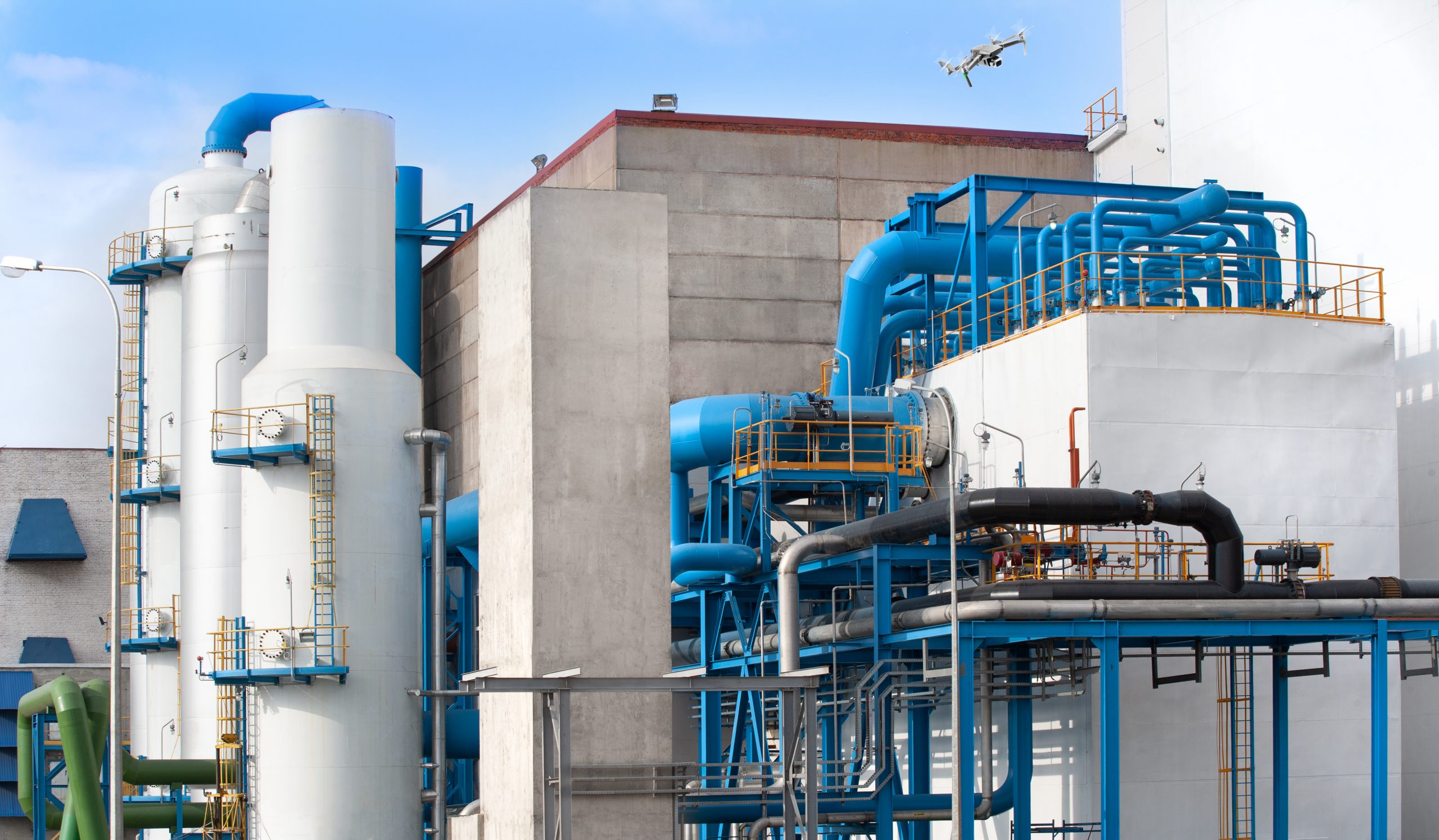 The OMD-775 is designed to measure elevated oxygen (21% – 100%) offering a variety of suppressed ranges. The unit combines an advanced set of electronic features with our industry leading precision electrochemical oxygen sensor technology. The result is a highly reliable and cost effective alternative to paramagnetic oxygen analyzers. 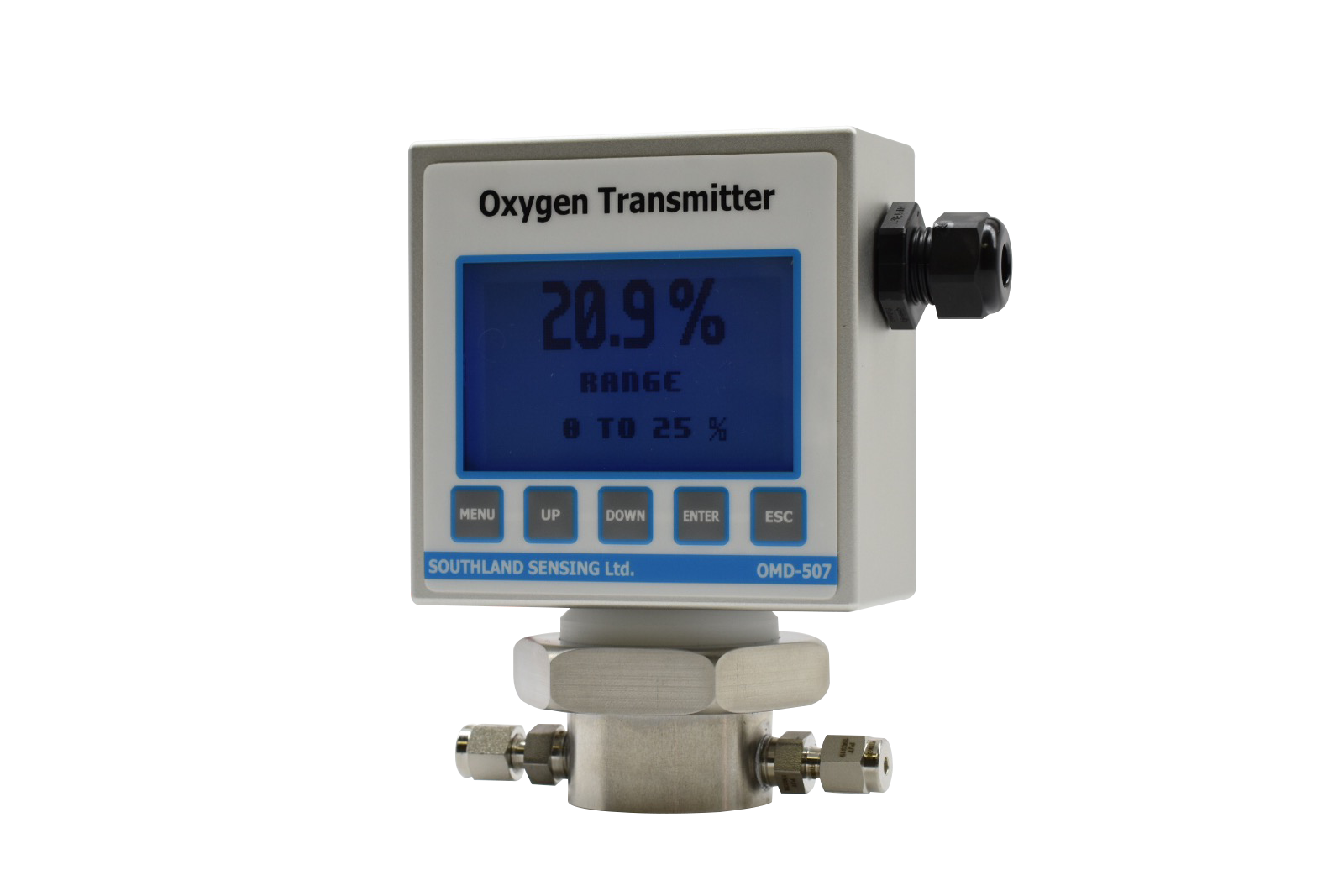