Smog checking on older vehicles is required in many states to ensure that the emissions being released don’t exceed mandated limits. Analyzing gas exhaust can also help evaluate the performance of the engines and diagnose problems. The main gases measured are oxygen, hydrocarbons (unburnt fuel), carbon dioxide, carbon monoxide and NO/NO2.

High O2 levels in exhaust indicate unburnt oxygen from ambient air, which would ideally have been consumed as the fuel is burned, indicating a lean air/fuel ratio. Higher levels of carbon dioxide indicate more complete combustion, and high levels of CO indicate a richer fuel mixture. NOx can also be an indicator of lean fuel mixtures as it is produced by burning nitrogen. The ideal fuel mixture is exactly enough fuel to consume all the O2 in the stream.

The OMD-480 is a portable O2 analyzer in a convenient, rugged package that can easily be used to measure the percent oxygen levels in exhaust gases. A gas probe with coiled sections of stainless-steel tubing can be used to quickly dissipate the heat in the exhaust and condition it to levels that can be safely used in our analyzer. 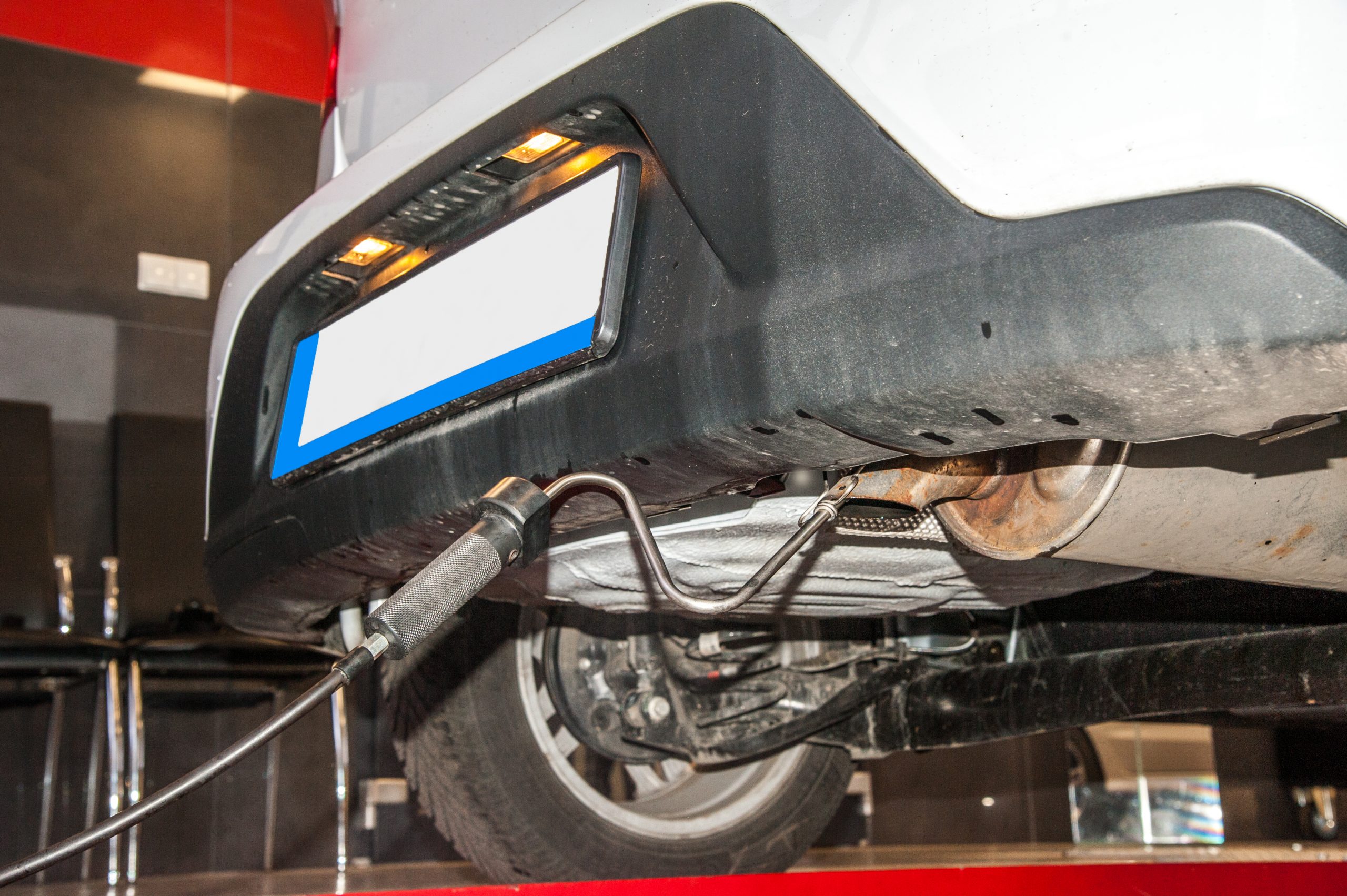 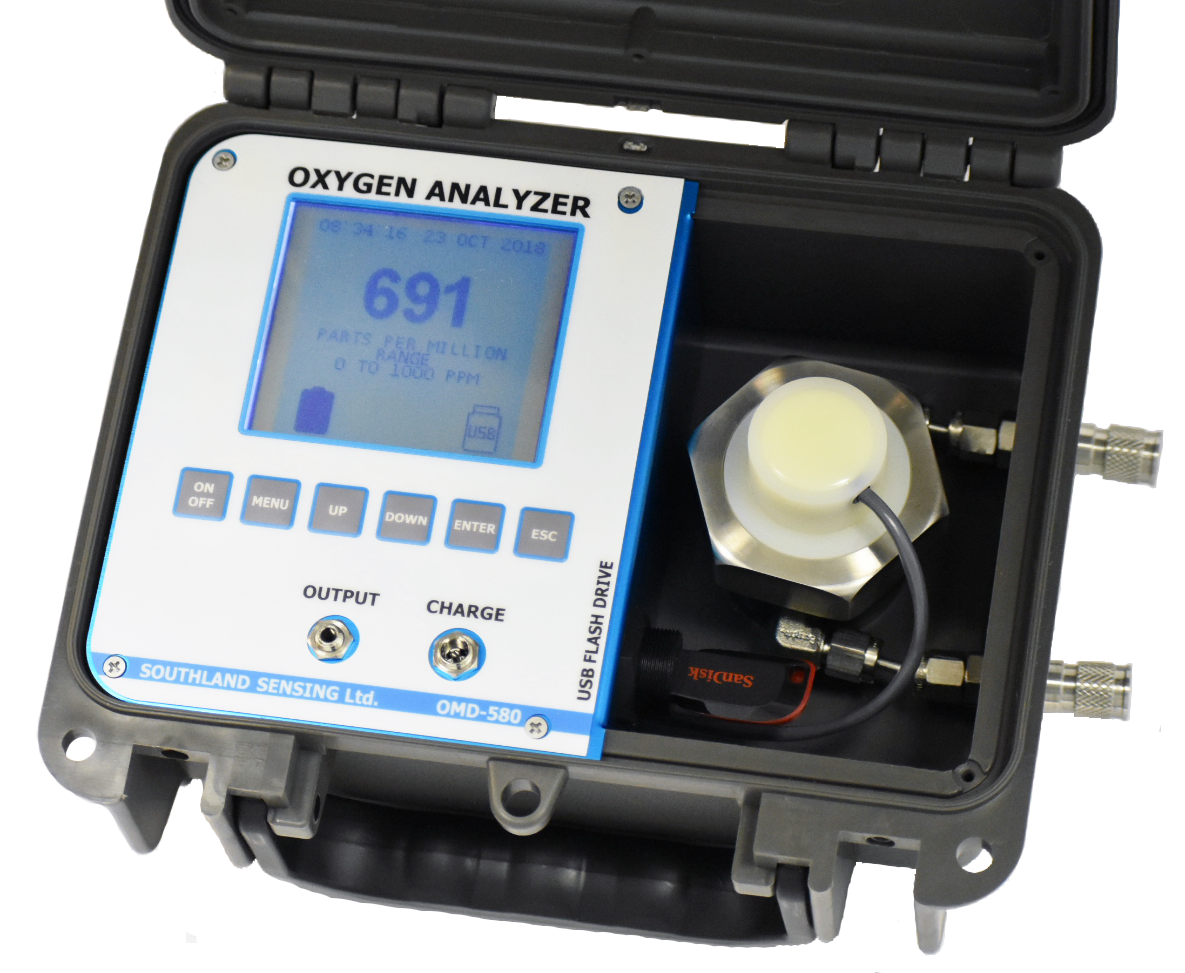