The ability to reliably measure oxygen concentration in ambient air and provide warning when it dips below safe levels is extremely important for personnel safety in industrial environments, especially when confined spaces are involved. Oxygen concentration in normal ambient air is approximately 20.9%. When the oxygen concentration in air drops to 19.5%, it is considered by OSHA to be oxygen deficient, and at 16% or below it is considered unsafe for humans and may be lethal.  Oxygen deficiency is particularly dangerous as humans are unable to sense it on their own, and many inert gases that displace oxygen are odorless, tasteless, and invisible.

Common reasons for oxygen deficiency in confined spaces include oxidation of metals, combustion during welding and cutting, and displacement of oxygen by an inert gas. Additionally, poor ventilation can lead to oxygen deficiency in areas such as silos, process plant vessels, and large tanks. Confined spaces are especially dangerous as they can be difficult to escape quickly, and the small volume of oxygen can be displaced or used up much faster than in open spaces.

Fixed oxygen monitoring offers a convenient, lower cost, and reliable alternative to portable monitors. We manufacture a line of fixed ambient air monitors for both oxygen and other potentially harmful gases including carbon monoxide, chlorine, and hydrogen sulfide, as well as a dual O2 & CO2 analyzer in the form of our OMD-351 series utilizing our state-of-the-art precision electrochemical sensor technology. They feature a real-time oxygen concentration display, an audible alarm, two configurable non-latching form C alarm contacts, visual LED alarms, and an integrated battery backup to ensure safety even in the event of a power failure. The OMD-351’s small footprint (9.5”x6.5”x3.8”) and wall mountable aluminum enclosure allows it to easily fit into even relatively confined spaces. 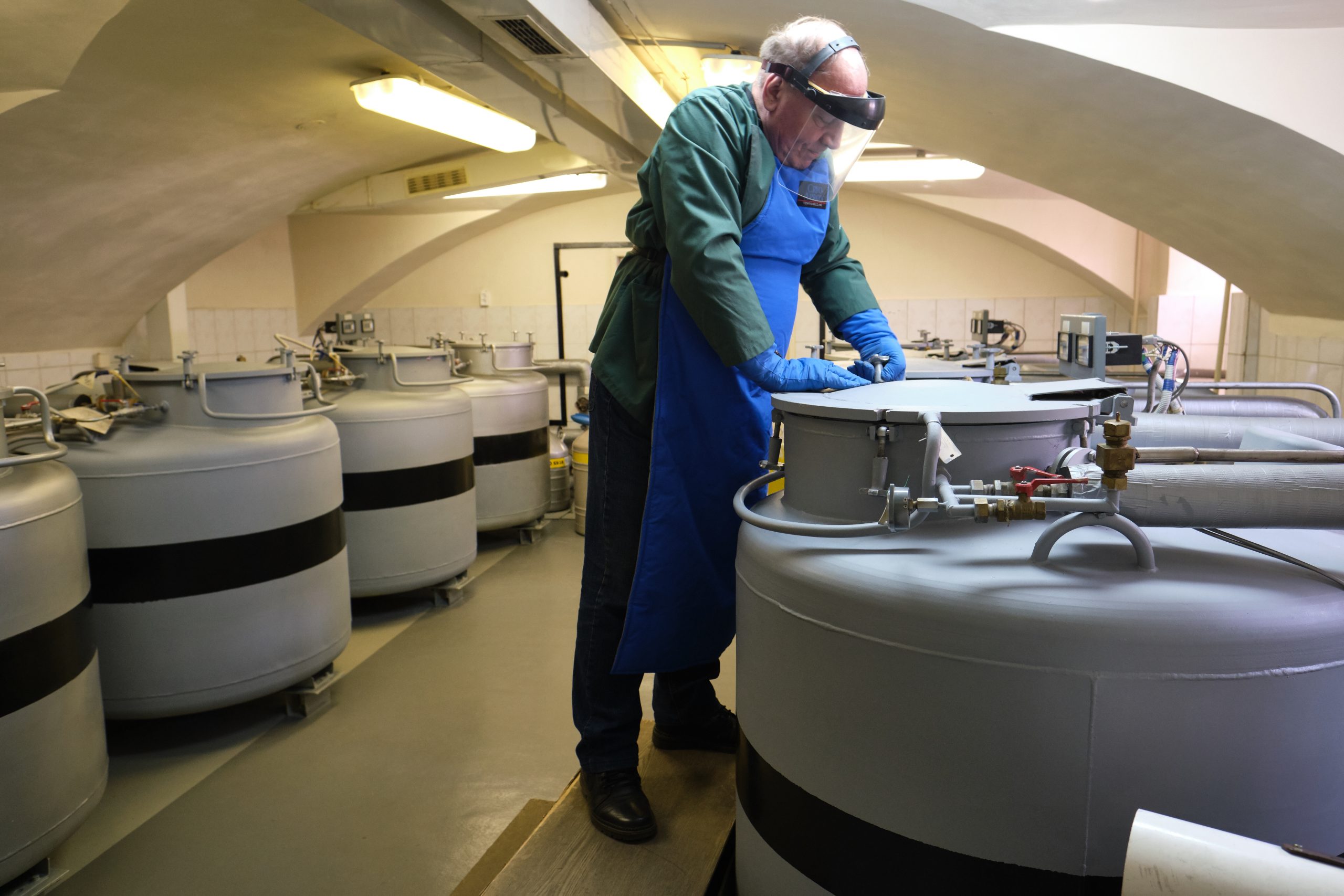